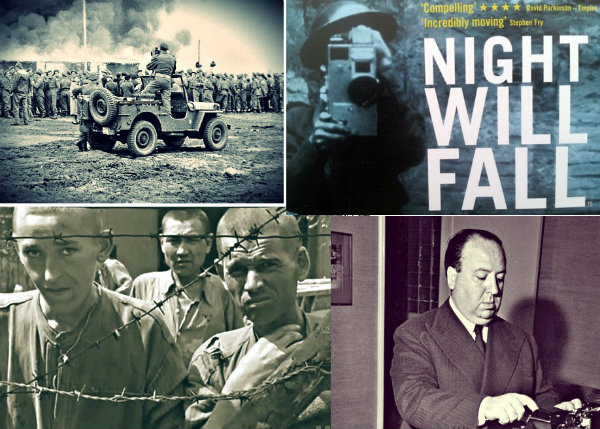 Netflix is showing this extremely powerful documentary about the suppressed Bernstein/Hitchcock Holocaust film made in 1945.

This footage is profoundly moving. I could only watch it in short segments, and never before bed. Perhaps I am moved more than most would be; a tour of Dachau as a child imprinted heavily in me a deep hatred of all things Nazi. Still, Night Will Fall is brilliantly plain, a simple presentation of truth that cannot possibly fail to move all but the least human of humans.

Netflix’s timing of this release is prescient, and an important act that reveals there is someone at home there who knows what is happening to us.

Godwin’s law is dead. Paul Ryan and Donald Trump are two sides of the same bloody coin; they are functioning psychopaths, men who would (if no one stops them) fill the world with piles of discarded human beings. Whether it is their programming or biochemistry, nature or nurture, they are of the same archetype as the string of minor Nazis that (because no one stopped them) filled Europe with corpses.

It’s a serious film. Made me cry, couldn’t help it. It rings like a warning bell. It’s a window to a possible future. Human beings who scorn empathy, who revile the concept of human brotherhood, who play with the politics of fear and death and then brag at the party of their indifference — they are the same as the men who came before.

Welcome to the future. 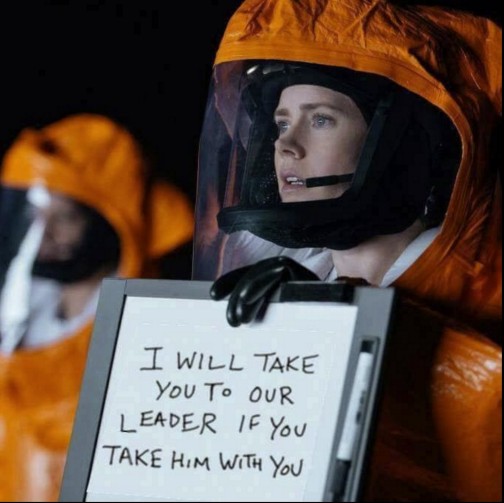 The crassier stretched across the sky in perspective as they drew closer, and now only the massive concrete cube of the minehead was visible beyond it. Abbot’s leg was sending massive arcing signals that he consciously forced his brain to ignore, because, he reflected amidst the flood of pain, his conscious mind could better interpret the overarching danger posed by contact with angry Scotsmen. That, he thought, was the purpose of consciousness; to correctly prioritize Scotsmen and lesser threats. A primary Darwinian truth, conferring a successful genetic variance on the survivors. The train of thought made him laugh out loud, which brought a disapproving look from Joe. Still, Abbot thought it an enlightening concept, worthy of further consideration.

From WW by Byron Cornell Bellamy

about this new band The Murder Merchants?

Awesome! I love that song Brink Of Love!

It almost sounds like Missy Io! Well, no one could be that good. But still!