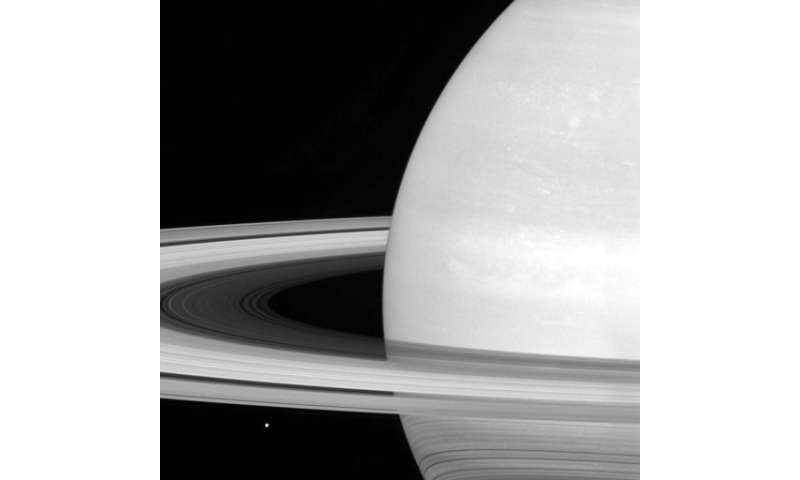 NASA’s Cassini spacecraft ventured Wednesday into the never-before-explored region between Saturn and its rings.

But flight controllers won’t know how everything went until Thursday when they are back in touch with the craft.

Cassini was out of radio contact with Earth as it became the first spacecraft to enter the gap between Saturn and its rings. That’s because its big dish antenna was maneuvered face forward to protect science instruments from potentially damaging particles in the rings. The antenna could sustain minor damage like a small hole and still function properly, according to officials.

“We’re in a waiting period right now,” said Jim Green, director of NASA’s planetary science division. “We won’t know for a number of hours until Cassini gets in a position where it can radio back home, and so that’s one of those things that keeps us on pins and needles.”

If Cassini survives this first round, it will make 21 more crossings before its demise in September. The gap between Saturn’s atmosphere and its rings is relatively narrow: 1,200 miles, or 1,900 kilometers.

“We’re all crossing our fingers saying, ‘Oh, geez, I hope we hear from it’—and we will,” added guidance and control engineer Joan Stupik. 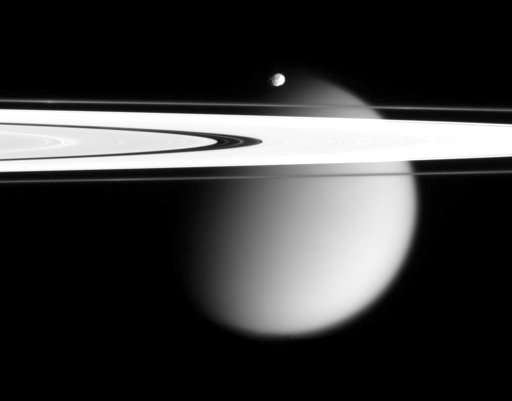 Sky Harbor is perhaps thinking about this very event right now. We just can’t know. The current status of Sky Harbor is even more mysterious than that of Cassini. He’s plunging through some rings of his own right now, but with no dedicated team or telemetry to keep him on course. Goodspeed, Kurt Howard.

What the hell is Sky Harbor/Kurt Howard doing right now? I wish I could talk to him.

But I cannot. He’s missing in action. A human bereft, seeking — a place.

I get it. Coming to us all — seeking a place.

Blink-182 should be fucking honored. 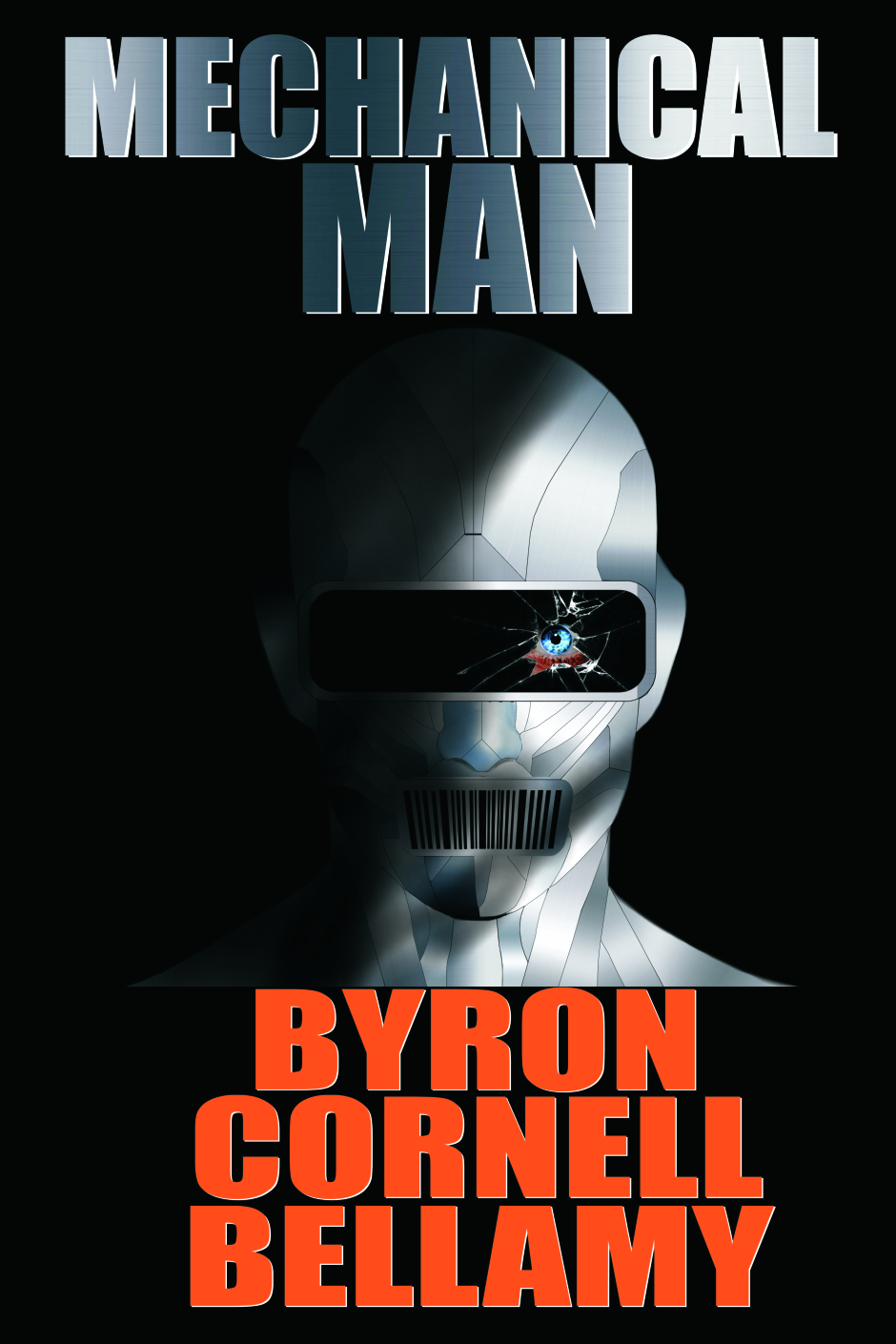